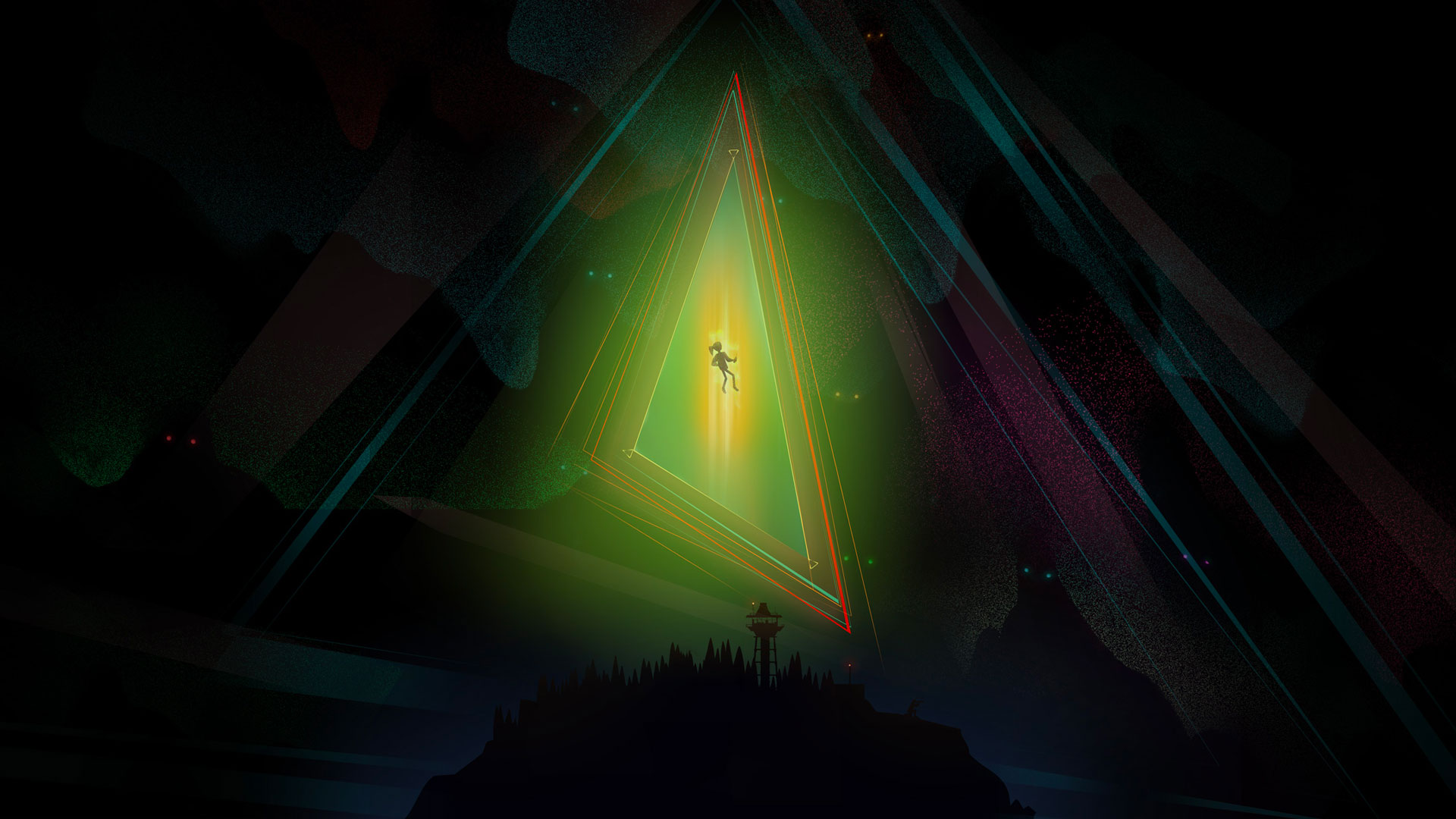 A fun night partying takes a supernatural turn for the teens of Camena High. Unlock the mysteries of a ghostly rift in this choice-driven thriller.

Alex is a bright, rebellious teenager who brings her new stepbrother, Jonas, to an overnight party on an old military island. The senior-year tradition takes a terrifying turn when she stumbles upon the island’s cryptic past in this World War II-inspired narrative that GamesBeat calls “a big next step for adventure games.”